We are Ryan and Danielle Goold and we like riding our bikes…a lot.  From racing, to bikepacking, commuting and riding around the neighborhood we consider any day outside on two wheels a good day.  The best days are the days we get to explore uncharted territory and wild places together.  On Goolds Gone Wild you will find stories and photographs to inspire your next outdoor adventure as well as race reports and our take on training, race strategy, gear and nutrition.  We have a particular fondness for National Parks and the Southwest, so don’t be surprised to see those featured here often. 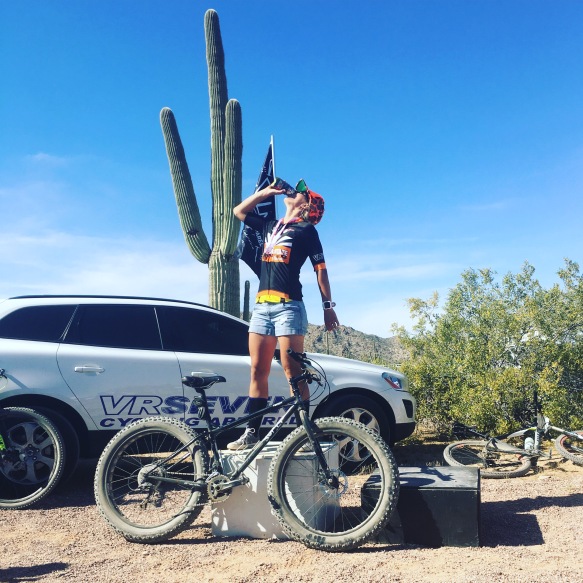 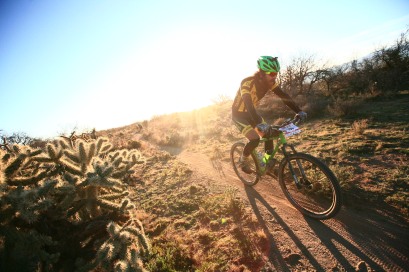